As I watched this video I remembered a pdf that I downloaded and read a few years ago. I remember that the concern over this government operation was that it would be the framework for the detention and removal of all government dissidents in the future. Take a look at the document after you watch this video and see what you think. I personally have always believed that eventually there would be a time when force would be used against Christians and patriots who oppose the imposition of a one world government. When? I don’t know, but be ready to give your life today and keep looking up for Jesus’ return. 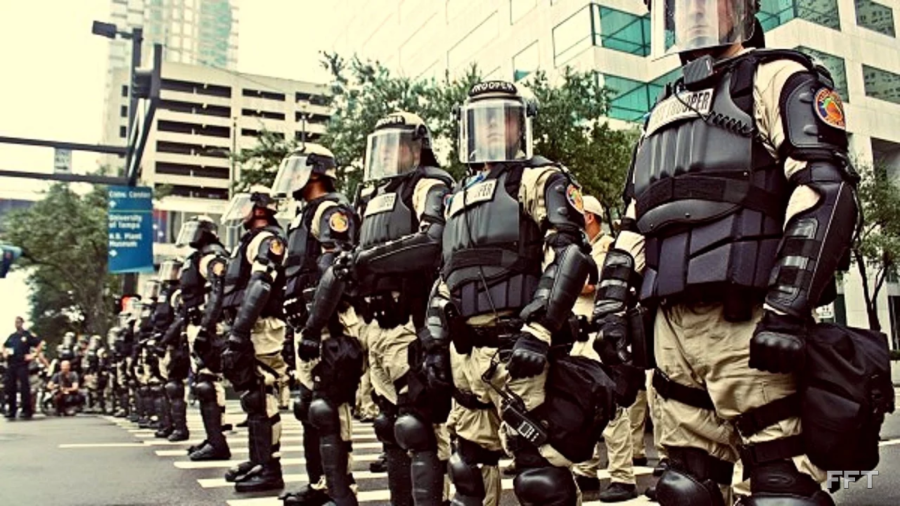 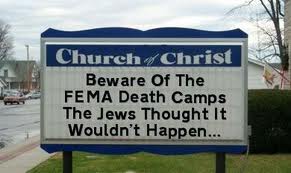 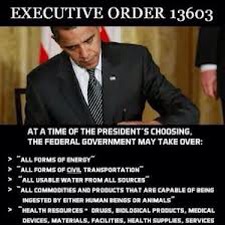